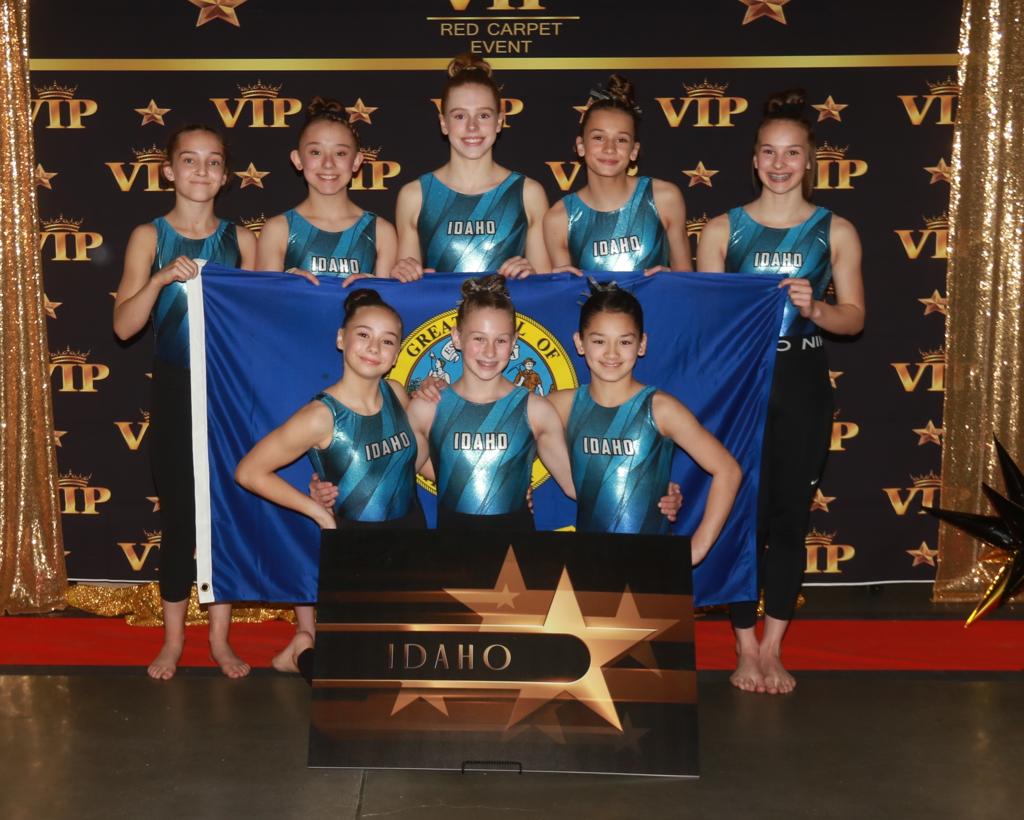 Congrats to the level 7 All-Star's who represented Idaho! 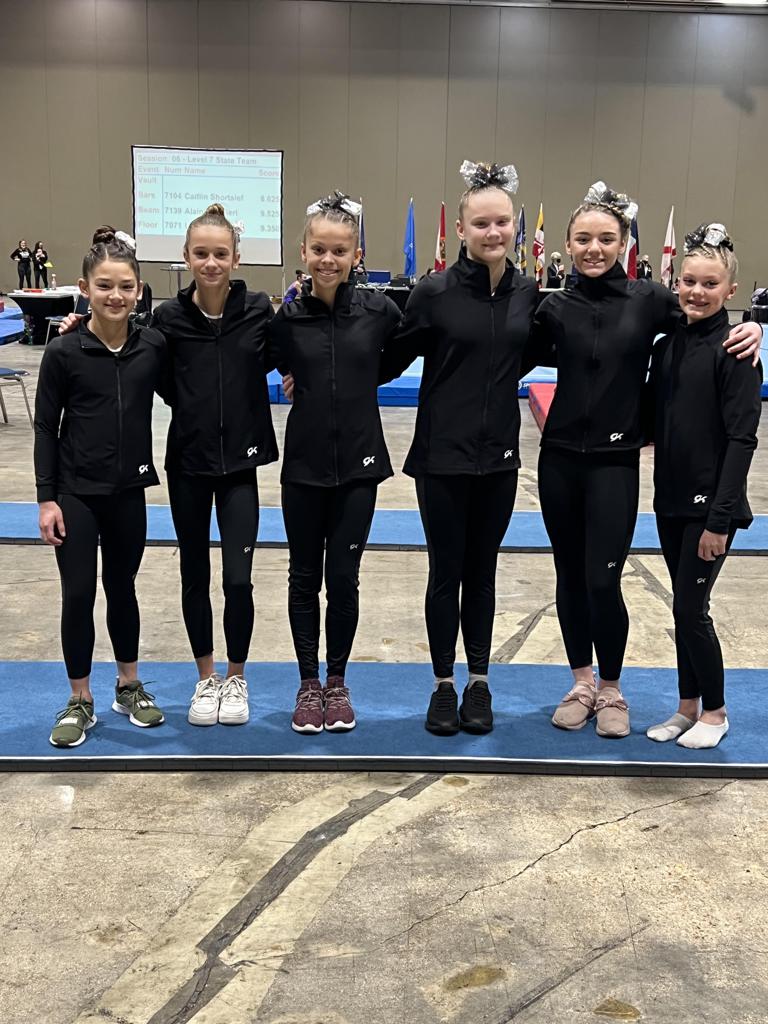 Meeting was called to order by Chairman Mark Kindelspire at 6:45

1.  Erin motions to accept the judges survey as is, can review next year if needed.

1.  Erin proposes for a judge to be considered for Xcel Regionals the minimum criteria need to be met, Judge the Xcel State meet 2 times, have a level 10 or higher rating, along with 4 Xcel meets throughout the season.

Meeting was called to order by Chairman Mark Kindelspire at 9:00 am PST.

Recommendation for the 2020-21 season, Idaho competition fees (head tax) for in season meets will not be collected.

The State Meet will still be assessed competition fees, both state and regional.

The regional form is going to be evaluated for use in the state selection process as well as a survey to evaluate professionalism, consistency, and fairness. Both of these items will be used by the committee as data for voting on judges to represent Idaho at the regional meets. (2 for 8/9/10, 1 for 7, and 1 for Xcel). The committee is allowing the judging community to suggest survey questions and format to the committee.  These will be due February 22nd. The first time to use the survey will be at the state meet.

Recommendation for the 2020 - 21 season to have March 7th as the drop back date.

Mark Kindelspire called the meeting called to order at 10:10 am.

Discussion was held about the status of the season.

Recommendation to allow athletes to qualify at in house meets with one team to meet the qualifying score to the state meet for the 20-21 season.

Motion to adopt the same language for the state as the region follows for state entry fee refunds in the event it is canceled. (No refunds should be expected for regional meets.  Should the host be able to cover all expenses, the host will make a good faith effort to refund part of the entry fees.)

Recommendation that we accept virtual qualifying meet scores through the 20-21 season.

Recommendation to use the regions Xcel qualifying score at any meet throughout the year but athletes must compete at the state meet through the 20-21 season.